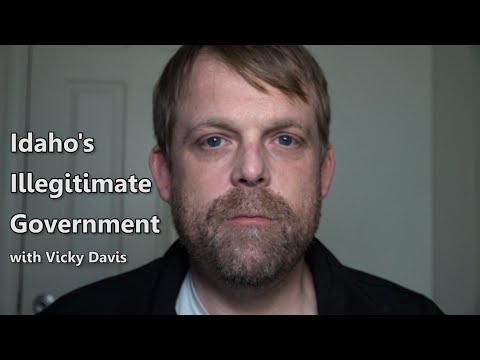 Lead in by Vicky Davis

The Public Health System in the United States from the federal to state to the local level are trying to create an emergency exception to constitutional government using biological terrorism, intimidation, propaganda and invincible ignorance on the part of public officials.

This alleged public health emergency began on January 31, 2020 when it was called by HHS Secretary Alex Azar.  It has been in effect for nearly 2 years and there are no signs that public officials intend to end it.  In fact, it’s just the opposite.   They are beginning to tighten the screws. Enough is enough. It’s time to start calling this gambit what it is – an attempted coup d’etat and treason against the people of the United States and the people of Idaho.   There is still a narrow window of time for Idaho officials to shut this operation down but the window is closing fast.